Exploring the unknown is one of those things that can either scare you or excite you. In all honesty, for me it’s the scare factor. My imagination chases shadows around my eyes and ears and every sound becomes a potential disaster. When I think of a ghost, I think of a dangerous ghost; not the friendly Casper type, I’m not offering him tea and biscuits. So when I was driving down Weelsby Road and I saw a dark figure walking a dog, my heart skipped a beat and the girl in my head took shelter under her blanket. I looked again and the figure had gone. I cannot call that anything, but I cannot call it nothing at all. 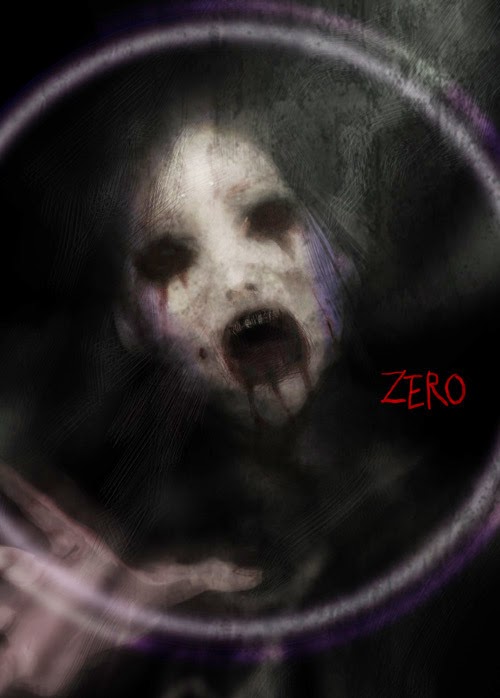 It’s my second column and for my second haunted drive I headed for Tunnard Street, Grimsby. The street is rumoured to be haunted by not one ghost this time, but four. The ghosts of this family are said to walk from house to house through the walls. Others have claimed that the ghosts take the form of a misty shadow. The family, consisting of the father, mother and two children according to sources have also said to have left the sound of footsteps in their wake.

I found it impossible however to find any information about the family, only the names of various residents that once lived on the street. As I scanned these names I became chilled with the wonder of which one, if any of these people, were once the living version of the ghost of Tunnard Street. Why did they return and what do they want now?

Interestingly, despite the hesitation associated with this rumour I noticed a high number of houses up for rental and sale along the road. As I drove slowly through the dark I cannot tell you of any figures or sightings. The road was dead and so was the night. But speaking to people “through the grapevine” so they say, I found out so very much more.

But would you live there? Because I certainly would not.

Please note: the picture accompanying this text does not belong to me.