Showing posts from June, 2012
Show All

A Week in Paradise 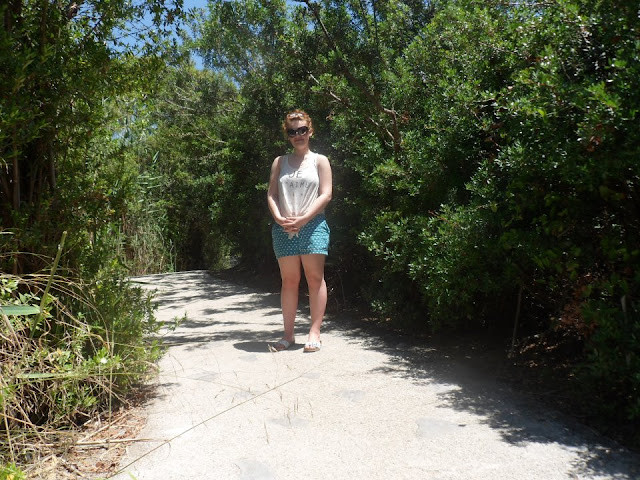 It was June 5th 2012 that I landed in my holiday destination of Turkey. And it would only be a week until I would return home. From the moment that I arrived I was greeted by smiling faces and bliss by my hotel, near the busy place of Fethiye. On my first day I din't realise that by the end of the week I would be heartbroken to leave such a beautiful country.

We arrived in Turkey at approximately 6:00PM (Turkish time) they were two hours ahead of us. The accommodation was not what we expected as we had requested a balcony view, but a simple word with reception and we were moved into a room with very beautiful scenery complete with a balcony to relax on during the night and early hours.

I didn't realise that there were still good people in the world, I didn't know that I could smile at somebody and receive a smile back, unlike my hometown where a smile is usually exchanged for some verbal abuse.


During our seven days in Turkey we visited the Turkish mudbaths, we went to se…
1 comment
Next
More posts