The History of Bangles


The History of bangles –

An untold meaning: Although a bangle appears to be a symbol of fashion in India, it is also a symbol of wealth and social status, from birth a child is expected to receive either a copper, silver or gold bangle, although gold is preferred copper and silver are accepted. The child is then expected to wear the bangle until they outgrow it and is then expected to keep it to pass on to their children, and them to their children. When in adult life a woman is expected to wear as many gold bangles as she owns, in England the bangle is a symbol of fashion, and maybe the weight and cost of it will represent wealth or generosity of it’s giver but is not as important as in India. If an Indian woman owns twenty bangles she is expected to wear them all, and that is how much money she has and how high she is on a social scale. The more bangles she owns the wealthier she is.

During the times of slavery bangles because a form of currency, Africans began to notice how they took off and how valuable they were so began producing them in bulk. They were recognized for their different styles as to their value, generally the horseshoe shaped bangles were worth more in value and were often what was used to pay for a slave. These were known not as bangles but as ‘manillas’, they were also valued by what sound they produced when they were banged together. However it is important to remember that while Africans wore them as ‘handcuffs’ Indians wore them as a symbol of marriage.

Manillas were later banned and most were sold for scrap because of the history behind their usage. 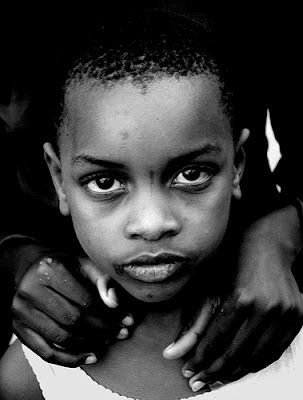 There were many different reasons for wearing a bangle(s) but many came with haunting stories, in India not only was it a symbol of wealth, but a symbol of capture, tribes in India would capture women and claim them, so a bangle would symbolise a handcuff, simply because it was considered ‘incest’ to marry another tribe member who was classified as their brothers and sisters.

More recently the bangles in West India are worn as a symbol of freedom, the most important part of the bangle design however are still the ends of the bangles where most intricate and detailed design is found.

Other materials that bangles were made of include:
1.  Shells
2.  Stone
3.  Bronze
4.  Stone
5.  Terracotta
One interesting historical superstition that occurs in some women is that they are so superstitious that when changing bangles they will never allow their arm to be completely bare at any given time and in some communities and tribes widows are not allowed to wear glass bangles to this day. 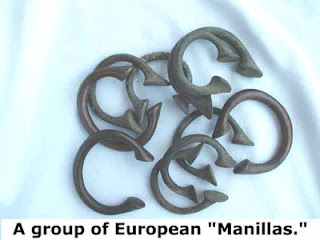